This project presented the rare opportunity to design the first remodel of an untouched 'turn of the century' classic.  This home was remodeled in phases, first the kitchen, then the upper bedroom level bedrooms and finally the basement went from 'spookie' to finished family space.

KITCHEN: While respecting the original character, we removed walls, cook's quarters and the huge brick chimney to create a relationship between the kitchen and the dining area.

BEDROOMS: The original rooms were renovated with minimal modifications but the bathroom was completely updated in period style but to 'better than original' quality of finished.

This home is now ready to serve multiple generations of users until another remodel perhaps at the turn of the next century. 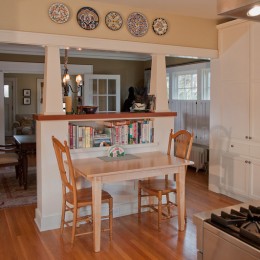 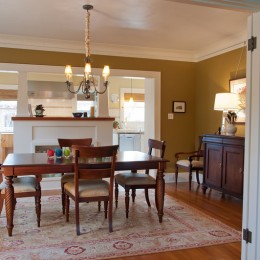 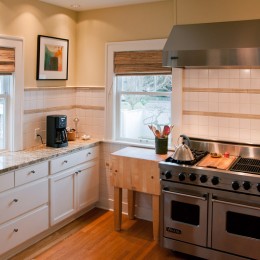 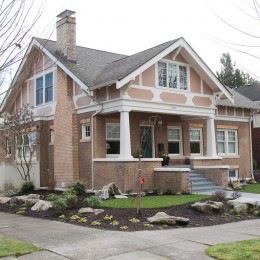 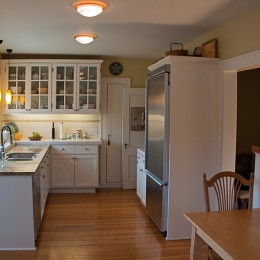 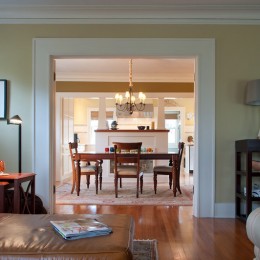 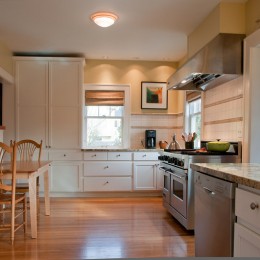